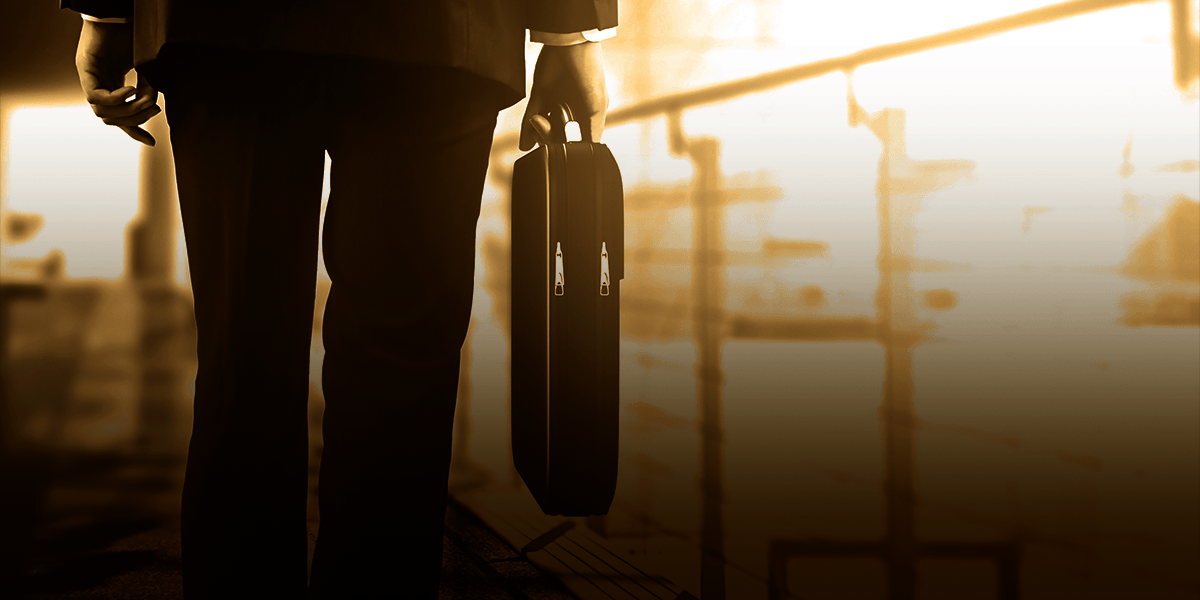 Terry Harrington was released in April 2003 after spending 27 years in prison for a murder he did not commit. In August of 1978 Harrington was convicted of the murder of John Schweener by an all white jury based on the false testimony of police officers and prosecutors. Lawyer Tom Frerichs got involved with the Harrington case in 1999, worked to secure Harringtons release, and eventually got the charges against him dropped.